Where to take profit? 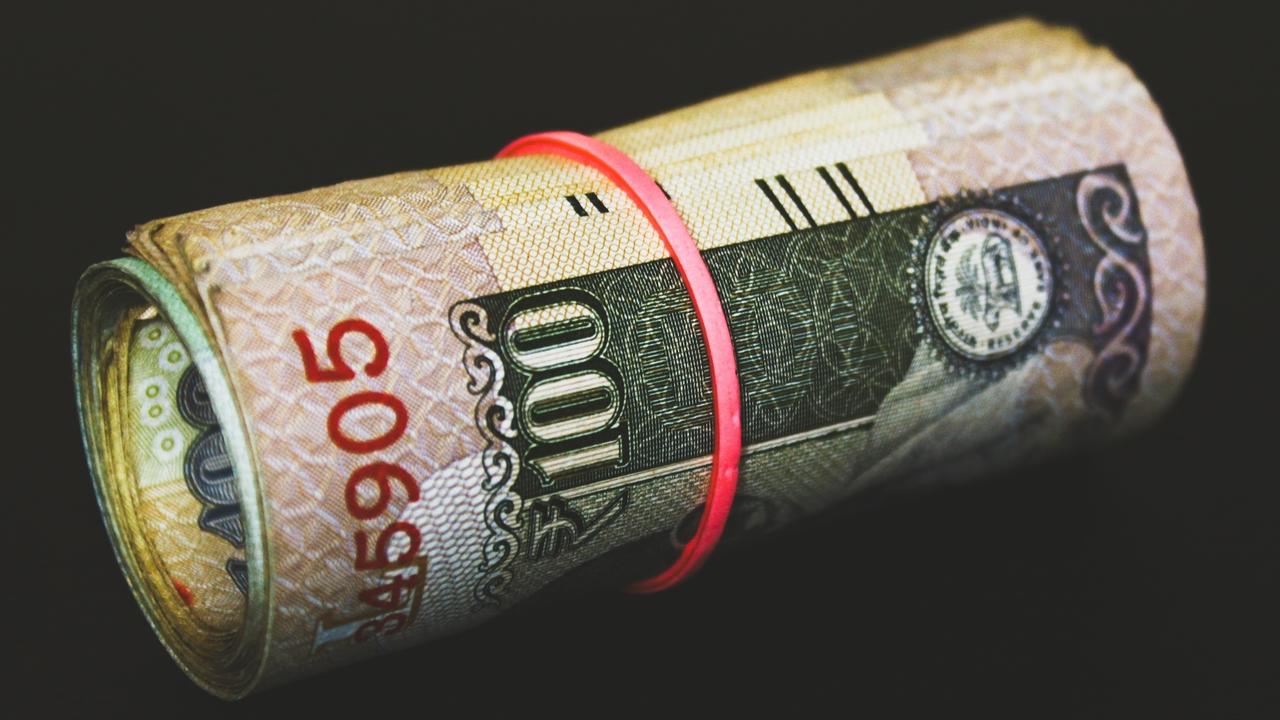 How do I know where to take profit?

This is like asking when do you think one should get married? The answer is so varied and wide that it is almost unanswerable but maybe just maybe I can give you some relationship and trading advice.

The big myth beginners believe is that they are always going to buy a share at the very bottom and sell it at the very top for maximum profit. We are going to date in university, get married and live happily ever after. They look at the history of the graph and buy into the illusion of “what if”. What if, in a perfect world, that they could have bought Apple (or any other share for that matter) at $145 in 2018 and sold it at $324 in 2020. What if, every Romcom out there is true and “happily ever after” really is that easy. If Julia Roberts can do it, then surely, we can as well. However, those who have been in the market long enough know, that is it is a very different dynamic when you are in the position and you need to decide...

15 Things I wish I knew when I started 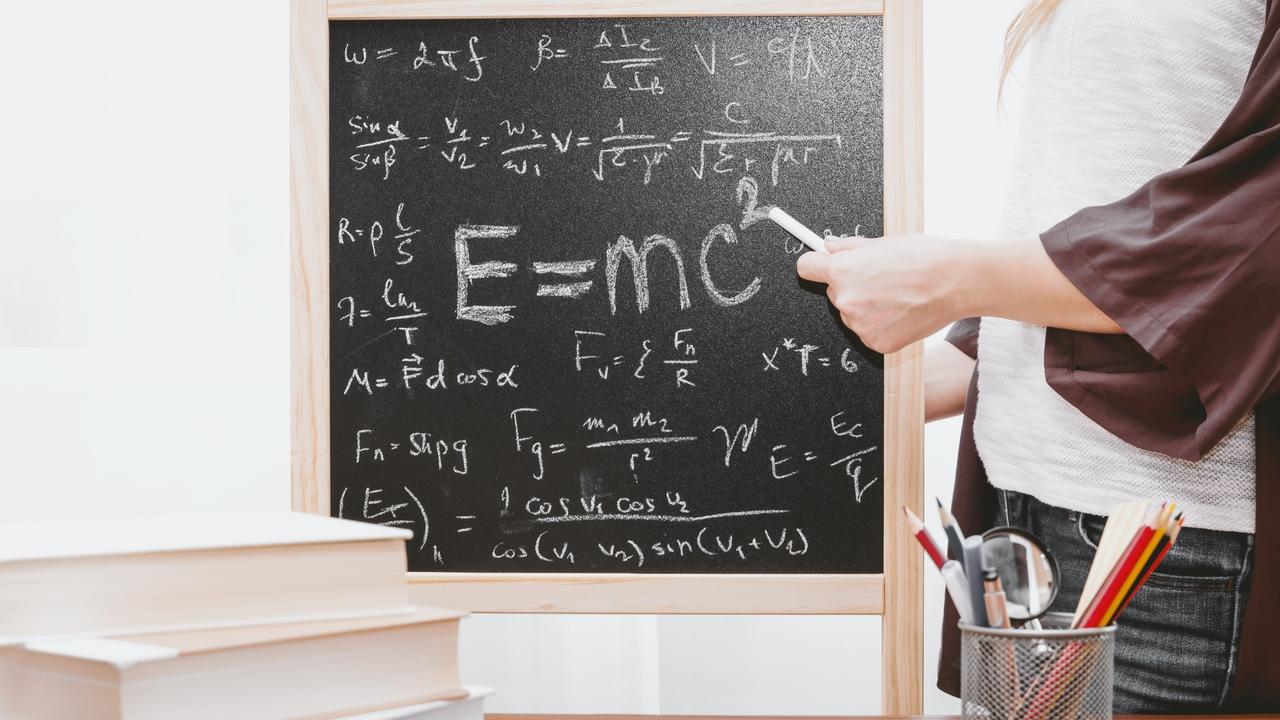 Through the years we have heard many stories from clients sharing their insight and pain on what they wish they knew about money and trading when they started. I am going to share some of them with you today. I don’t want you to make the same mistakes, I want you to be successful.

I know. I know. Some of you are already rolling your eyes because I repeat it so often, but I speak from personal experience as someone who has trained beginners in trading CFD’s and equities successfully. Many beginners don’t know how to determine their position size when trading CFD’s or futures. They don’t know whether they should use a teaspoon, a tablespoon or a shovel. Position size is crucial. A 20% decline of your capital means you will need a return of 25% to be where you started. A 50% decline means you need a 100% return to be where you started. There is also a different calculation that should be used when you determine your position size for long...

What is the difference between a long-term investor and a trader? 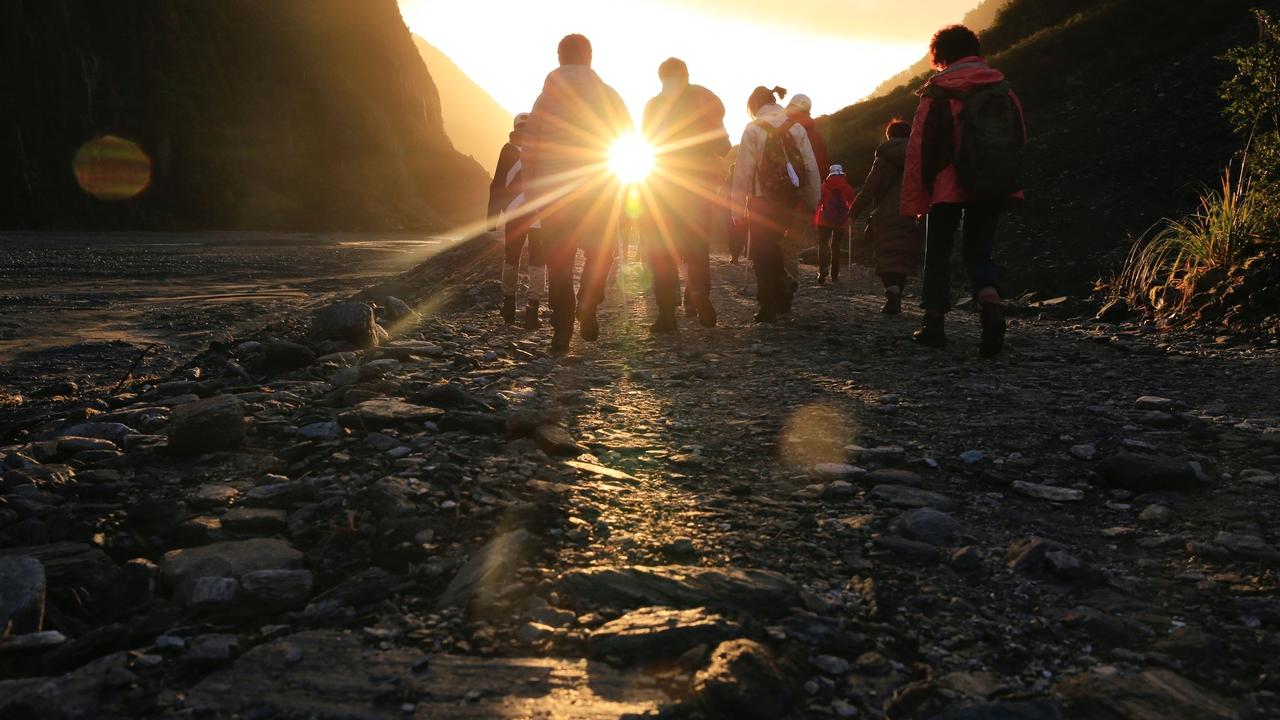 It is like asking whether are you a hiker or a mountaineer? The terrain might be the same, but the risks and skills needed differ vastly in more ways than one. Many dream of climbing Mount Everest but only a few have and will ever succeed at it. Some even paid the price with their lives to be able to attempt it.

Firstly. When you invest for the long term you might want to look at your portfolio once a week; you will look at weekly graphs and you will look at 10, 20 or 40 week moving averages; you will phase yourself into a position or you will use stop losses to protect capital. As a trader you must look at your positions daily to take profit or adjust stop losses; your time frame on graphs will also be daily or maybe hourly graphs.

But then you get 80-year-olds that have a long-term view of 3 months when they invest in shares. In theory, long term means longer than 6 months, but for some, can mean longer than 3 years, and for others how quickly they can make money and move on. 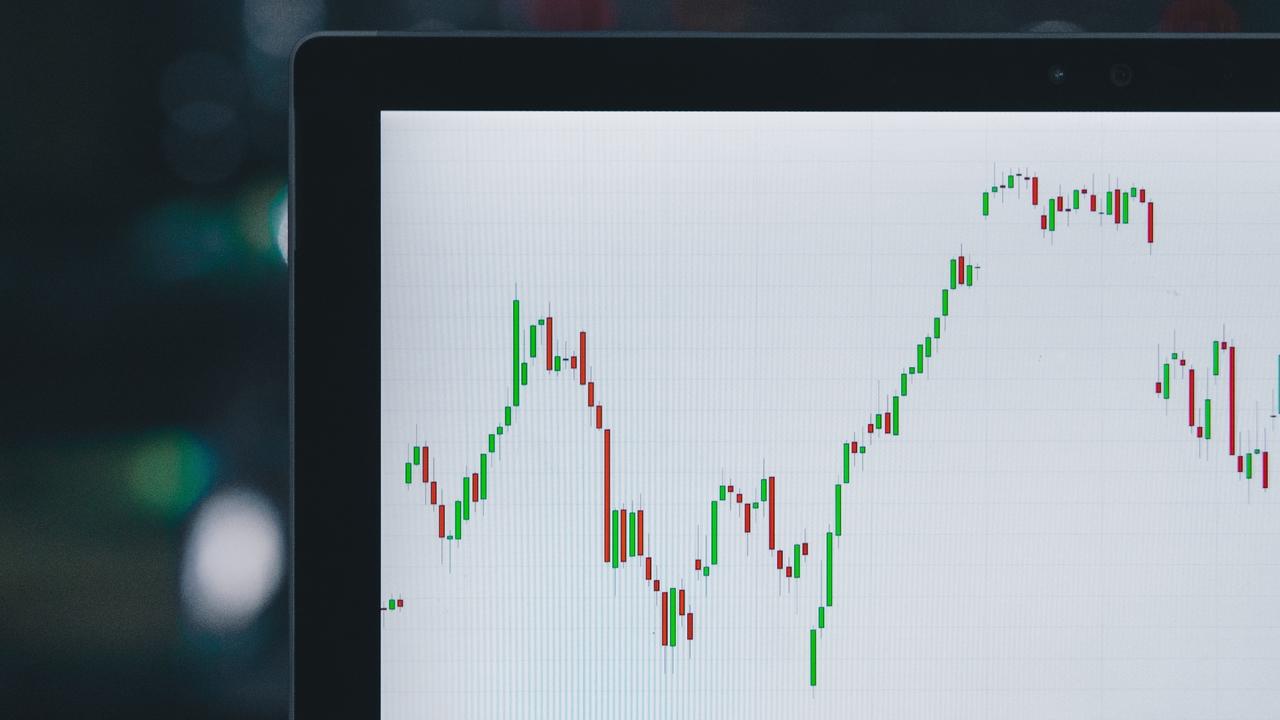 Looking for scented candles? Sorry, wrong site. All these green and red blocks? Also known as candles and used as an illustration method to summarize the price action of any listed instrument that are listed on the financial markets. Clever yes?

The Candlestick technique has been used since the 18th century and is one of the earliest known forms of technical analysis. Munehisa Homma from Sakata Japan was a rice trader who was credited with laying the foundation for the development of this charting technique.  One of the greatest innovations that Homma developed was the communication network comprised of men standing on roof tops every 4km from Osaka (rice exchange) to Sakata (port for rice market), a distance of some 644km. These men would send signals to each other up and down by using flags. This was an early method of sending real-time data. He recognized the effect of the price movements on the psychology of the traders.

Today we don’t use flags anymore to signal a... 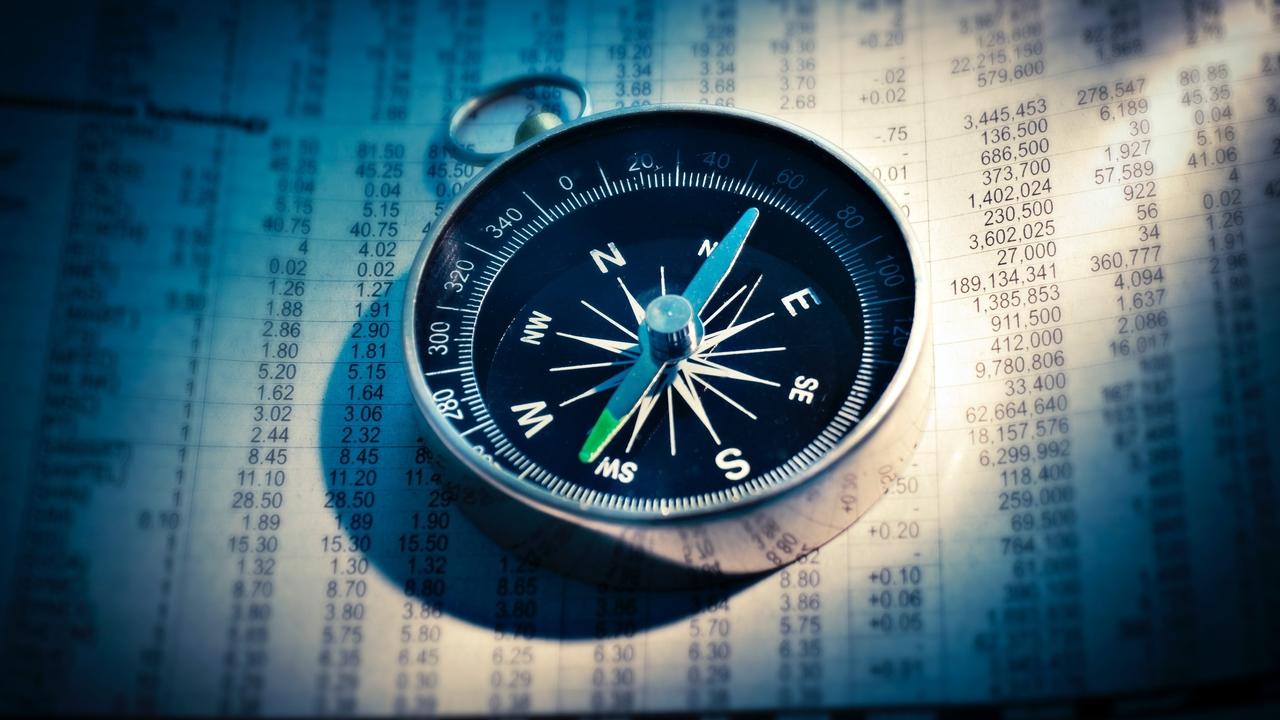 I know we are not supposed to have a favourite pet or child, but I think if we are allowed to be honest with ourselves, we all do. Today I want to share my 5 most favourite indicators with you, that have treated me so well over the years.

It is all a lie 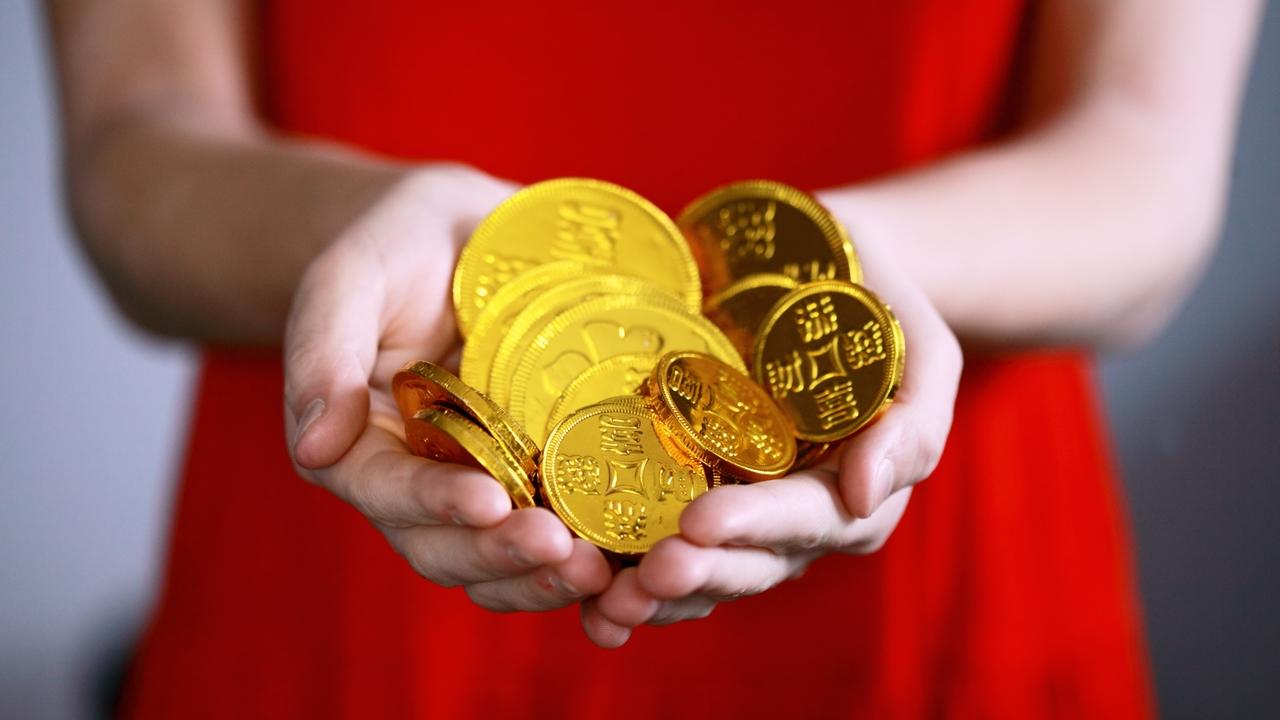 What is a lie?

According to the Cambridge Dictionary it can mean to be in or move into a horizontal position on a surface but it can also mean to say or write something that is not true.

There are so many lies about money. Some are based on self-limiting beliefs you might have arrived at from personal experience and for all sorts of personal reasons. But some are real lies fabricated by others and the world around us to limit the way we respond to money and it is these lies I want to look at today.

Sorry to bust your bubble but more money won’t make you happier! If you can’t manage your current paycheck you won’t be able to handle a bigger one. It is the habits and...

I go bananas over bananas 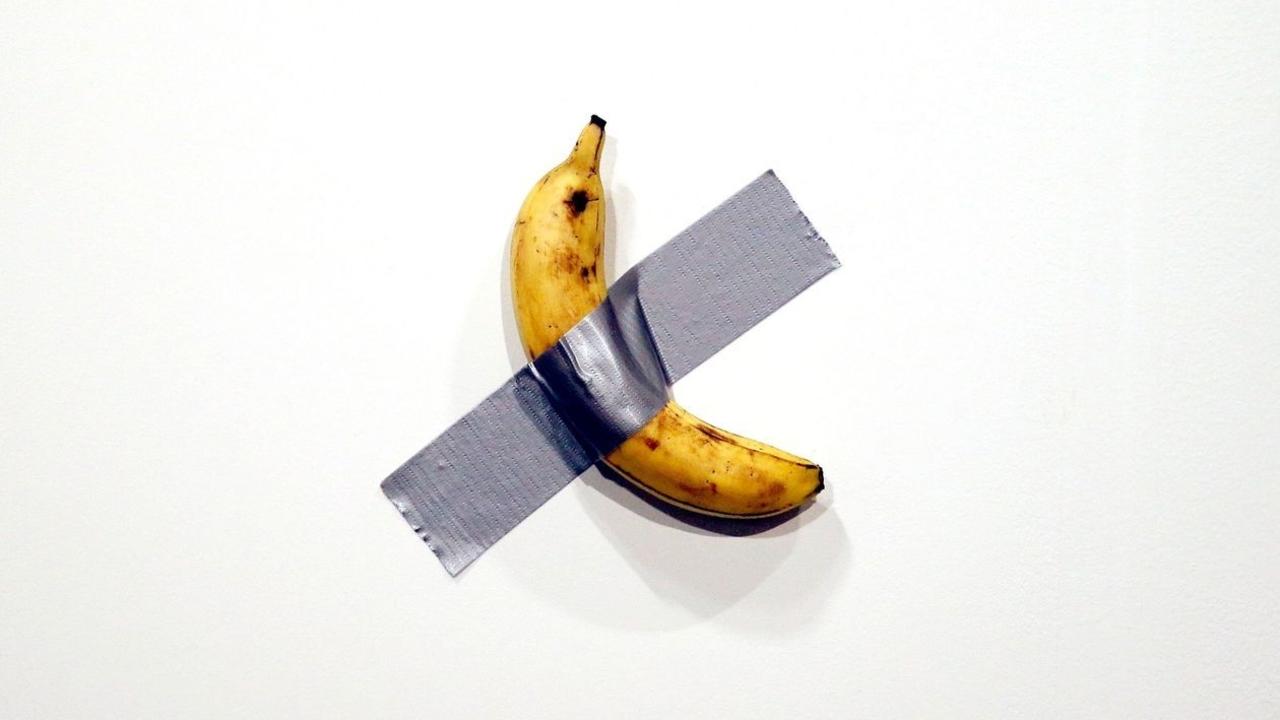 I love bananas and as a runner I have grown more fond of them as they are the only think I can get into my stomach when the legs are sore and the tongue is thick in the mouth. Towards the end of 2019, a work of art as a banana taped to a wall was sold at an art sale for $120 000… USD not Zimbabwean dollars.

Maurizio Cattelan an art world prankster also known for creating a $6 million 18-carat-gold toilet that he named “America,” bought this banana from a supermarket in Miami. When they asked him what it symbolises, he said nothing, the banana is supposed to be a banana. He did say that the angle it was taped to the wall and its placement in the booth were all carefully considered. For what it is worth, Cattelan did say for the last year he bought a banana every time he travelled and kept it in his hotel to find inspiration.

Actually, there are quite a few correlations between bananas and money.

Cattelan being inspired by a banana might seem “artistic”... 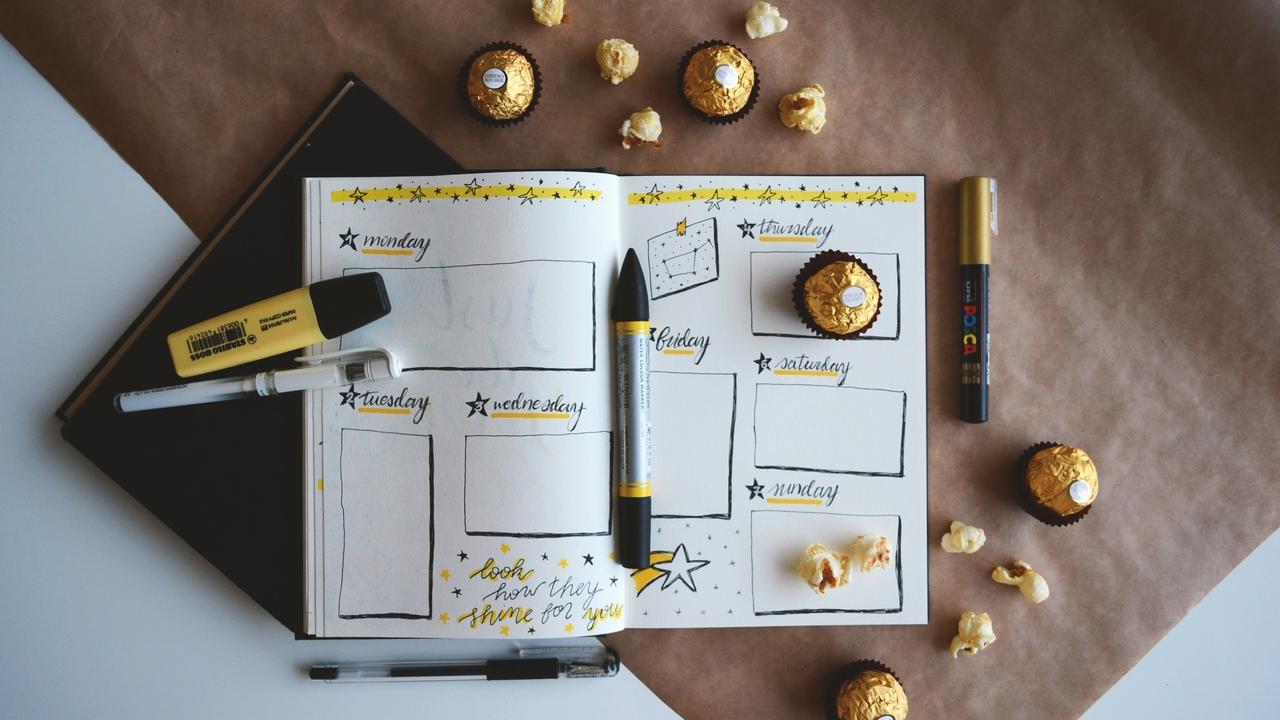 If you are anything like me you have already formulated a new plan for 2020. You have set new goals and categorised them for the year ahead. Emotional, physical, relational and spiritual ones. In this post I want to focus on a financial plan to make sure you have covered all your bases. This will also give you some ideas to discuss with your Financial Advisor when you meet. I created an acronym for this TIRB -YW. Ok, seriously? It sounds like some Chinese code you need to open the backdoor of some doggy club in the Bronx. But, remember it! You don’t want to be stuck in a dark alley in the Bronx without this code! Every item in this plan should be covered. They are not in any order of importance, the important thing is that they all should be included in your plan.

TFSA – A tax-free savings account! ALL the profits, interest earned and dividends from this account is going to be tax free. There are not a lot of things we get for free from our government. You have to make... 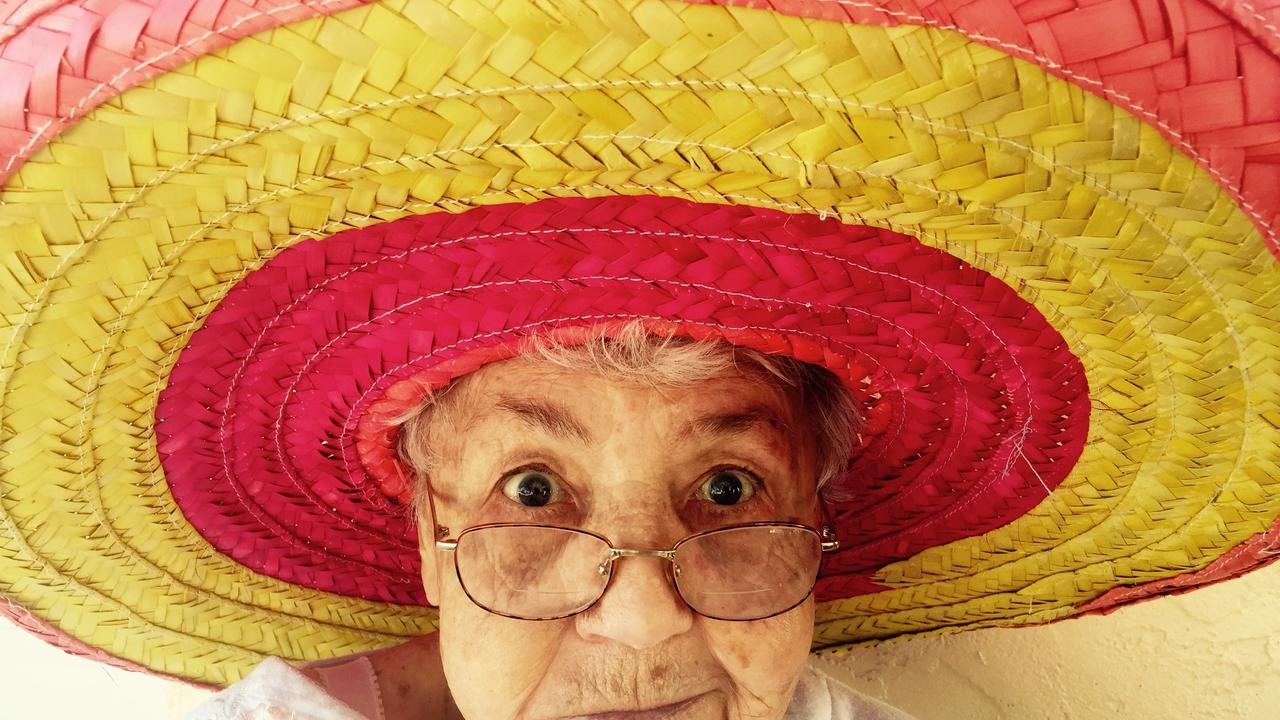 I am so fired up right now I could compete in a bull run in Mexico and run that first bull down no question. Why? I want to share something with you, and if you are guilty of this, and it sounds like I’m preaching, it’s because it’s something I feel passionate about and I am… preaching, because you’re guilty of it! So, get your house in order! Stop it!

I had coke and biscuits (don’t judge… it is just too hot for tea this time of the year in Durban) with a friend and she shared with me how they are struggling to get out of debt. She and her husband both have two credit cards, an overdraft facility and both still owe massive amounts on their cars. I had to think twice at first because I felt like I have heard this complaint from her before.

“Didn’t you have the same problem two years ago,” I asked, trying not to look surprised/shocked/terrified!

10 Easy ways to save money this year

The year has started with a bang. Whether you believe in New Year’s resolutions or you don’t, everyone secretly hopes that this New Year will bring new change, new breakthroughs and new direction. Maybe you will meet the love of your life? Maybe you will find that dream job? Maybe you will pay off your car? Maybe you will travel more?

We all live very busy lives these days and with everything and everyone demanding our attention it is hard to remain focussed. This year I want to be more focussed. I want to have a few aims and focus on them. Less is definitely more! Quality has always weighed heavier than quantity. Money matters are one area you might want to focus on this year. Your money or lack thereof works exactly the same way your health does… You have to work at it! It requires discipline! It requires the right no’s to stuff that might easily get a yes from you at first. I have mentioned previously on radio interviews that Dave Ramsey’s 7 Baby...